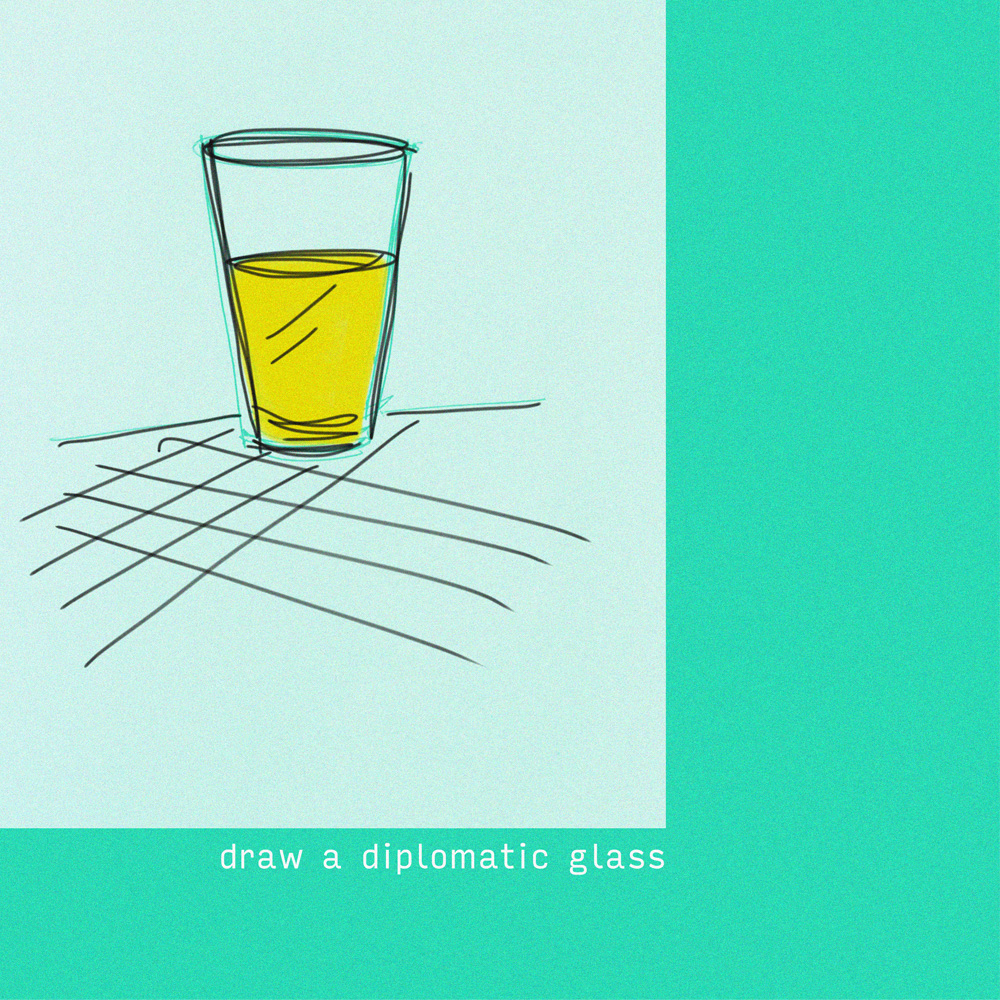 There I was, a chilled beer in hand, on the edge of my seat, watching the match between India and Australia. Despite my bleak knowledge and interest for the game, the cricket fever had gotten the best of me. An adrenaline rush ensued once Yuvraj hit the ball down the boundary towards victory. It sure felt euphoric.

I settled back in my seat on hearing the phone ring. To my surprise it was a distant friend from Bangalore. I figured he’d be excited and be calling friends to congratulate them. But, before I could utter a word, he blurted, “Could you arrange some tickets?”

Even before my phone could find it’s place back on the table, another call from a relative in Rajasthan, and another from Delhi, and another from Mumbai – every one wants to watch the ball bashing action, live.

I feel like a hotshot bookie. I console and sympathise with all of them – “too difficult boss, but I will try my best”. Apparently rumours are afloat that 50% seats have been reserved by sponsors and the ICC for “delegates” and “very important people”. And who will these people be is still speculation.

Newspapers are littered with headlines of elusive tickets and how the “who’s who” have squeezed every connection high and dry. Reports claim that right down from the peon to the government “babu”, all are inundated with calls having to carry their phone chargers everywhere. A few have, in frustration, even switched off their phones completely.

However, I did notice something unusual over the past day. It all began while I was walking down the market and two random men approached me on overhearing my telephonic conversation for tickets. These men assumed I had a few lying around, to spare for random people I meet in the market. I consoled them too but they persisted and ended up taking my number.

I was witness to a unique Indian-like over-friendly – the kinds when you travel to a rare European country and see the only other Indian. This entire episode reminds me of deprived members of society running after a truck loaded with water and food grains. The rich and influential could care less; they’ve rolled out the red carpet to the terrace and VIP box with pocket change.

Frankly, I find heading to a local pub, fitted with a big screen and some chilled beers a far better deal, and it definitely doesn’t cost a month’s pay cheque.