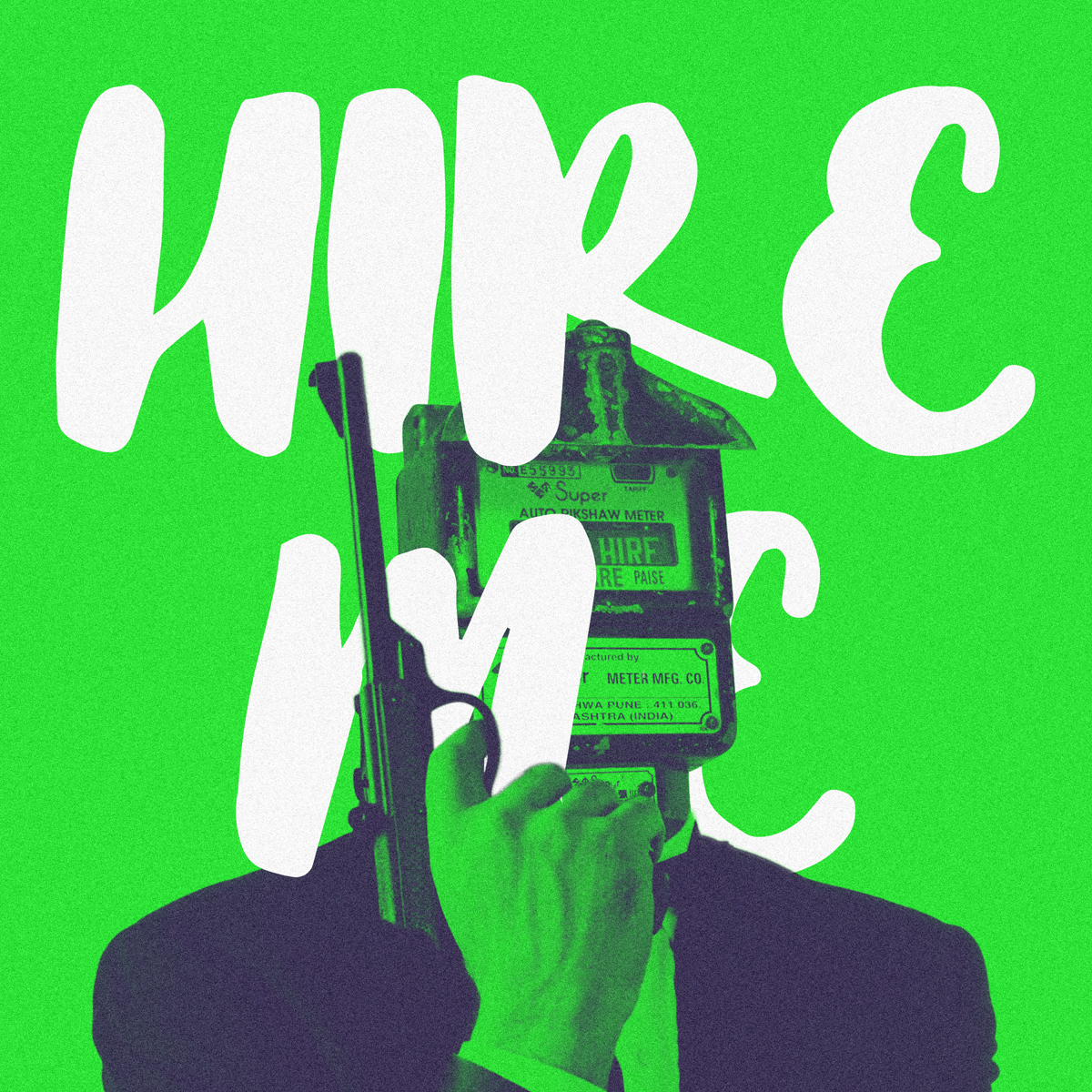 A guy in his early thirties sporting bald head. He’s shy, at first, but talkative and witty at provocation. People mistake him for being an extrovert. Honestly, at best, he’s a closet ambivert. Comfortable in his five-foot-seven-inch frame, Paul rarely drinks tea or wears heels.

He’s genuinely curious and constantly looking for a better way. Don’t get me wrong, he’s a likable guy but constantly questioning and challenging ways of thinking and having an opinion isn’t exactly textbook crowd-puller.

I’m convinced had it not been for branding and design, he’d be an investigative journalist or in a garage experimenting with energy like Professor Philip Brainard.

I can recall the time he wired his car stereo with two four channel amplifiers and twelve-inch subs without ever having to call nine one one or watching a Youtube tutorial.

Paul’s no engineer by any token but he just observes shit- imagine Batman eyeing bandits from a dark alleyway. He oversaw the technician retrofit some parts of a stereo in a friend’s car and was like, “I got this.” All he had on him was a soldering arm, a wire cutter, and sip of mom’s homemade lemonade the afternoon he took apart the car.

Unlike many people, Paul hated school and was repeatedly thrown out of classrooms, at first, and, later, schools for drawing while Mrs. Younge was busy teaching algebra. He just never quite fit in, especially growing up.

Not believing in the education system was a reason.

What, did, make Paul happy was drawing. He loved doodling and, on the recommendation of his parents, enrolled in the College of Art. There he discovered advertising and graphic design.

Only four years later, left unimpressed by the college faculty’s imagination, Paul went on to pursue branding, advertising and design in Mumbai, India (the New York of India).

Roll with me on the analogy here. No offence, Mumbai.

Walking through the doors at Lowe was Paul’s homecoming. Years of being misunderstood were over like bell bottoms, casette tapes and “Five Finger Discounts.” Paul was surrounded by a bunch of guys and girls in shorts and flip-flops alongside people in suits.

Neil French meets Peter Saville was born. (Ok, one day, you’ll be like he told us so and we totally didn’t believe him.)

Paul found belonging in being a part of the creative department. He finally came into his own. Those guys nurtured the fuck out of him. He spent most of his time listening and absorbing what Creative Directors, Art Directors, Account Planners, Media Planners, and Strategists did.

Paul would always surround himself with really talented and smart people, and that guy from accounting.

That’s Paul, high on life and the client brief, a nerd dressed in Brad Pitt. His favorite thing being as close as possible to the action and learning from the best.

Not that he’s an expert or trying to step on toes at all of those dimensions. The process enticed him and he’s always been agnostic to mediums and forms.

Paul pursues the why, the dialogue of impact over input and why are we doing this in the first place. To this day, he draws a blank when someone drops the “it’s not my job” bomb. Smell you later.

I’ll never forget the time when a client walked into the office asking for a print ad and he got them to rebrand their entire company or when a restaurant was looking for a menu design and he got them into the business of inspiration- doing music festivals, book launches and art exhibitions.

Clients swear by him. That one time Uber went all out on his birthday. True story. But that’s just another ordinary day in the life of Paul Syng.