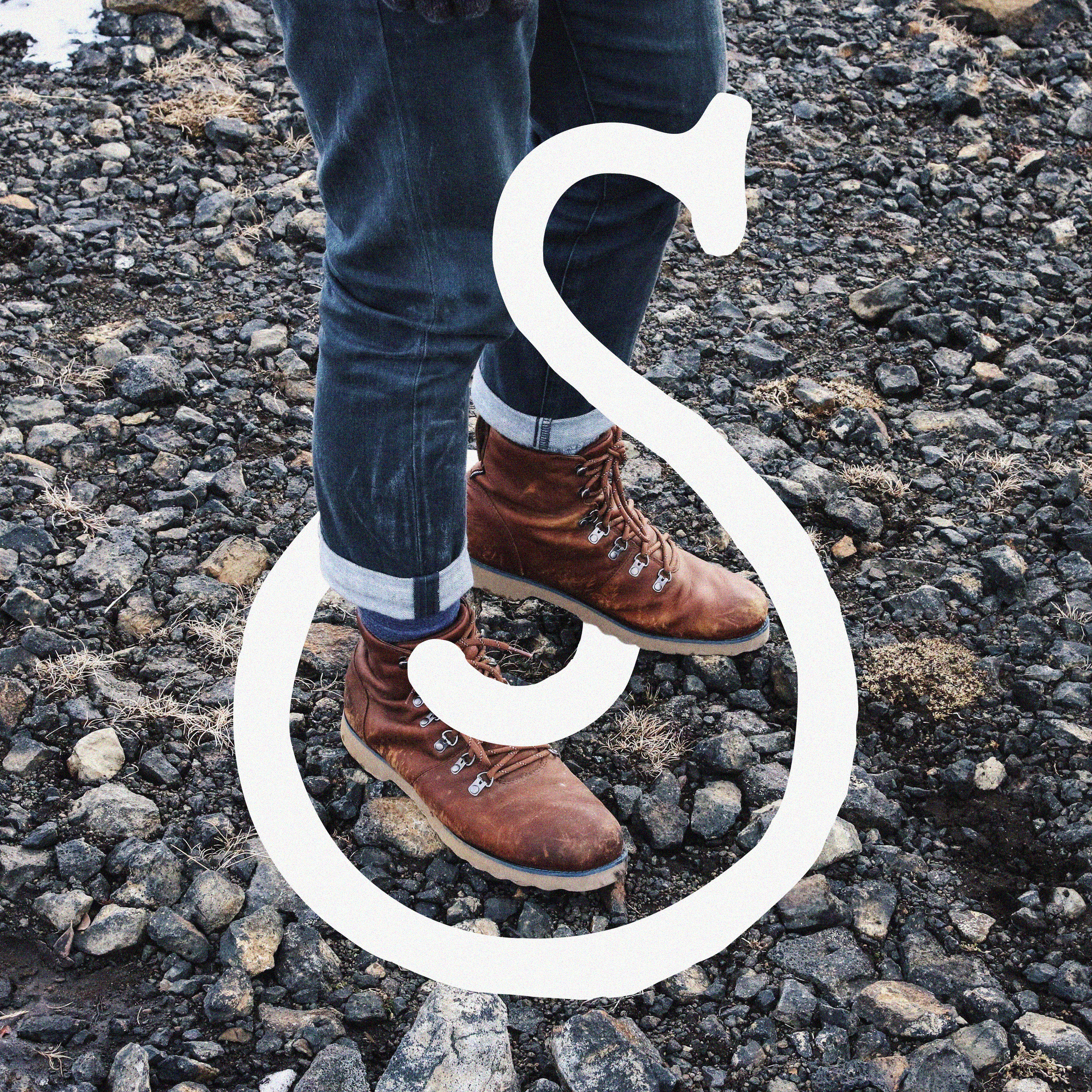 “What’s with the open fly Mr Salmon Pants?” he said while pointing towards my crotch. Like Houdini, this man had everyone’s eyes in the audience transfixed to my open fly, about to reveal his next trick.

“Jean would never miss an opportunity like that,” Andrea chimed in, only pausing briefly to add, “He’s always looking to make people laugh and be the centre of attention!”

It appeared as we had this all planned out from before and that I was in on the act. Like in the movie, The Prestige, starring Christian Bale and Hugh Jackman.

“Have you seen it?” I asked, pausing the story to take a bite out of my donut. Except it was nothing like that because no one was going to jump out, on this set, and yell “CUT!” to my saving grace.

I didn’t even know this man’s name or what he was doing at the convention. Yet, we were standing face to face, surrounded by elementary school teachers, puzzled over an open fly.

In the moment, I felt time slow down as I watched all the faces in the room locked to my crotch hoping for a surprise. I mean, were people expecting a rabbit to miraculously appear from my pants? Or have me pull out endless pieces of ribbon, as they continued to cheer and applaud, to their dismay?

Andrea lets out her first smile of the evening.

As I stood there, laughing awkwardly, embarrassed and confused — whether to restore my zipper’s dignity or to let the peep show continue, I realised something. Had I spent all evening “networking” oblivious to what my zipper’s metaphorical teeth had said?

But before I lost my window, I decided to do something quickly but at the same time shift the focus back to this man. I took a deep breath, and with both hands in place, ready to pull back my zip, I replied, “A teacher’s pet would know!” closing my fly shut.

To which laughter erupted and I had, for the first time, caught the man off guard. Little had I known, the zipper incident would bring us together that night. And Jean would go on to become one of my closest friends.