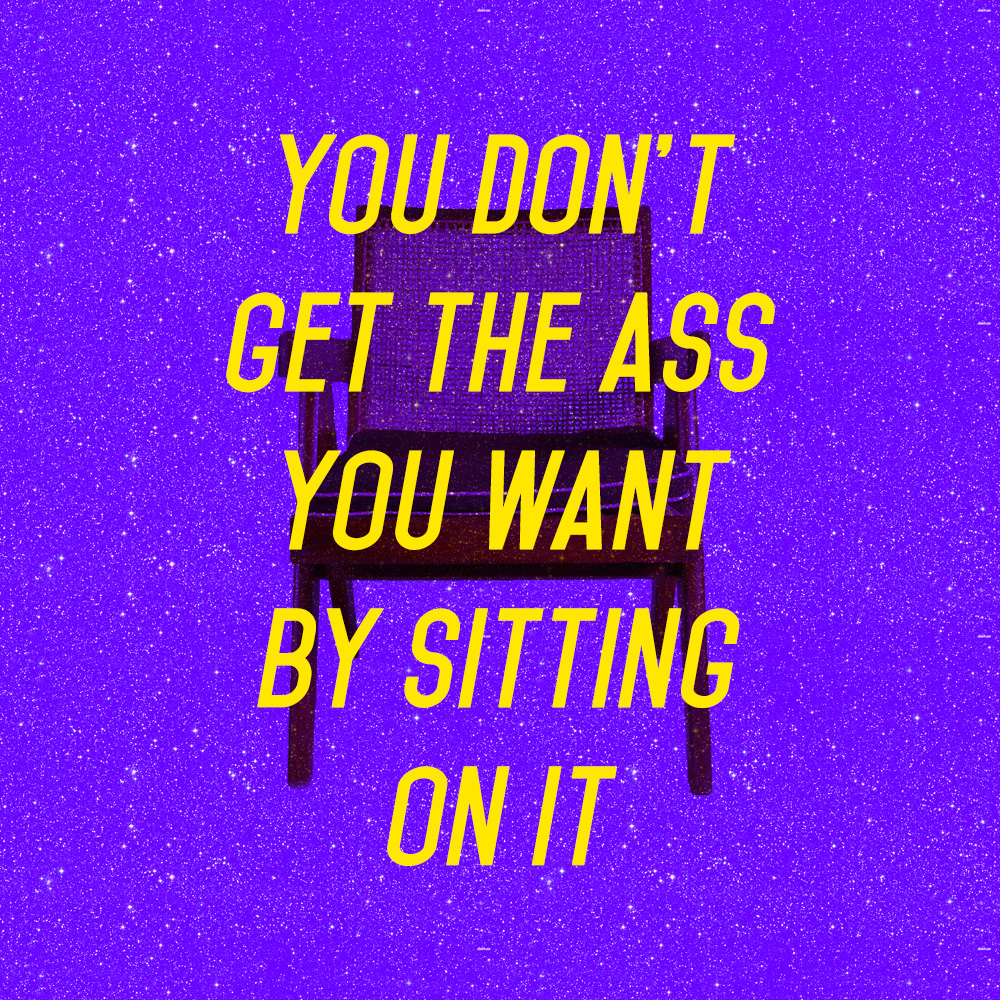 For the past month, I’ve been dodging social media in all its forms, which includes selling the iPhone. You could call it cognitive therapy for the overdosed in media exile. During this limbo, with time to spare, I took to bodybuilding solemnly.

Like most gyms, mine is littered with 40-inch plasmas, which usually play HBO or CNN. Come what may, I’d step in unperturbed and complete my workout avoiding any social banter. But, to my surprise, something extraordinary happened a few days ago.

At first, Kate (esque-Maliaka Arora from Dabangg, again a Bollywood flick) took centre stage and tickled our belly of pervert with kinky ideas. The young man on the right plonked, “she’s one sizzle fest, a cougar I fantasise about during expansively boring boardroom meetings or when my wife is away to her parents”. All of us nodded while I pictured this almost immaculately in my mind’s eye.

From Kate the conversation drifted back towards Lisa (Sheila ki jawans fame). At this point, our chuckles were tippled in slinky satire that sounded like a bunch of 13 year-olds who’d just discovered panties in the dictionary. Only at this point I realised that men from all age groups were participating without judging each other (a rare commodity these days).

That day onwards, the moment Lisa and Kate’s doppelgänger- Sheila or Munni appears on television, we all share fist-bumps or smirks and grins from across the floor.