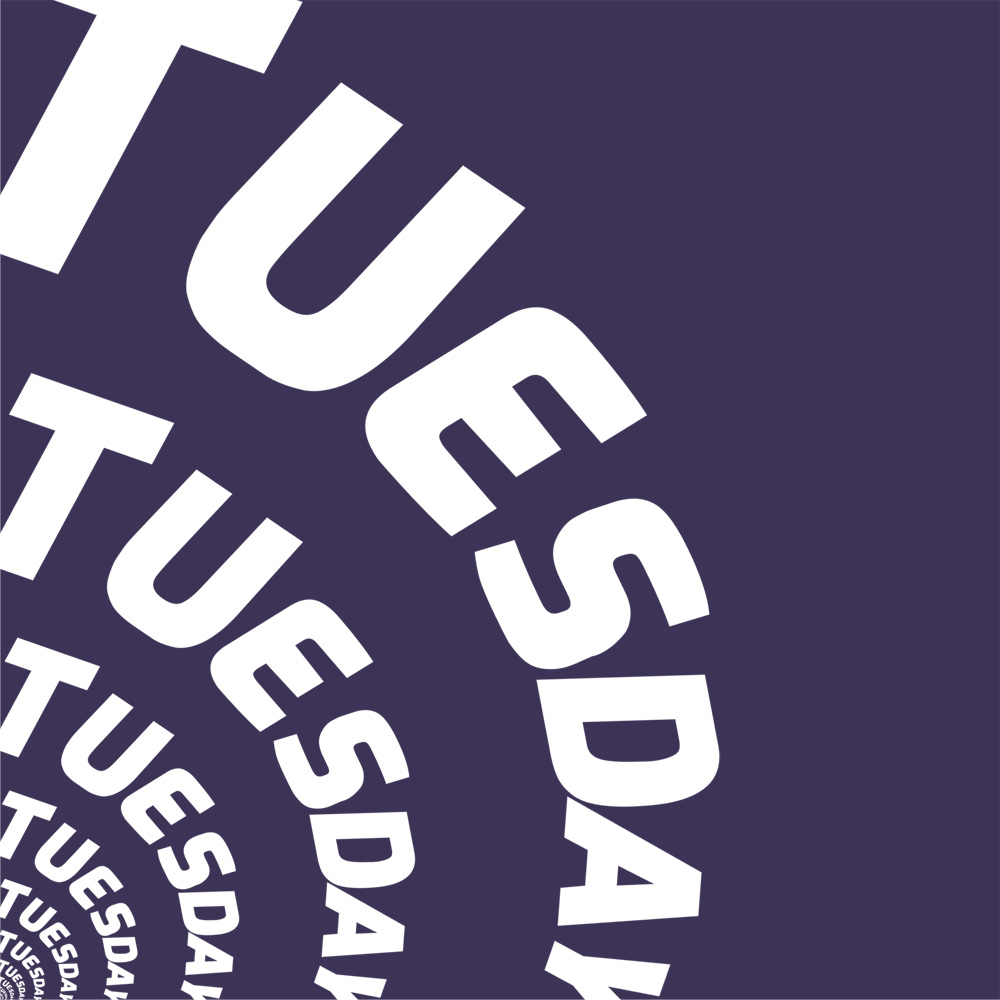 A few days ago I found myself lying down on a rather swanky chair in a dentist’s office. Nope, it wasn’t a root canal but a perspective client seeking some brand restructuring. In these, first-off meetings I like the getting-to-know-the-client-better by stepping into my nosey 12-year-old self with 21 questions routine. To your surprise, the clients quite fancy my enthusiasm.

Alright, an hour into this meeting, I have had my stats pulled up on 42’ LCD, had a sweet foot massage (by getting into one of those overtly priced sofas) and had my x-rays taken just for kicks.

Even though I dread the chair, this was quite a pleasurable experience so far with little clue of what was going to hit me next. As we were about to call it a day, the door to the cabin opened and in came, along with a blast of cool air from the AC, a gorgeous bombshell with long black hair, sharp features, and boy was she tall (6ft give or take), sporting a business suit, juggling a handbag and some files in one hand with the other on the knob.

I hid my boner like a man and climbed off the chair and grabbed my laptop bag. She exchanged words with the doctor. Apparently, she was a consulting dentist as well as (I’m guessing a part-time Penthouse centerfold) but I wouldn’t take the later too seriously for now.

While I stood there with my jaw hanging, boner intact (hid carefully behind my bag) the doctor was kind enough to introduce us both. Although I had undressed her to a black bikini, she looked no less in a suit.

We shook hands and all I could I think off was being spanked like a naughty boy on the swanky lemon green chair behind me. She oozed power and loads of sex. Or maybe thats testosterone talking or my dick but I was alive. The equivalent to how I felt would be running naked in a packed stadium.

Without revealing much (or further making a fool of myself), I walked out the door leaving the two behind. I had only walked a few yards and my phone rang. I so wanted to pause with an excuse and this was my ticket. I paused in the hallway (in play), and it was another client. The conversation pursued while I had my eyes nailed to the doctor’s door, waiting for this lady dentist who had blown my mind to step out. I felt that behind my perverse thoughts, there was something far more beautiful, a connection.

Bang! She stepped out and caught me red-handed staring down at her from across the hall. For a moment, I had goosebumps on my back for the fact that it reminded me of my days in school when I could barely make eye contact with girls.

A three-second eye contact and I looked away (right from the players handbook), continued to walk out towards the parking lot. My car was awaiting my return but my client was still on call. I couldn’t help but pause by an SUV (it reminded me of one I had just like it) and appreciate it, while at the same time, I was hoping to catch a glimpse of the girl one more time.

There I was, standing between my other car and this incredible SUV. I could see her walk out the main entrance and walk right up to this SUV and plonk all her stuff on the bonnet. She continued to fiddle while I was on call.

From the corner of my eye, I could sense something in the air, by looking at her nose deep into her bag. I cut the call and walked up to her and blurted the most obvious, “Is this your car?”. Turns out, it was her boyfriends and we had loads to talk about. She wanted me in the cafe (in the hospital lobby) and I didn’t want to come off as desperate weirdo.

She persisted I get a ride in her car for old time’s sake and we could exchange numbers. On this request, I couldn’t help but quietly sneak the keys of my car into my pocket and story up how my friend dropped me off and didn’t show up.

To that, I only looked out the window and continued to talk about how she fancied creative people. To my surprise, we had this common thirst for art (and maybe wild sex but she didn’t mention anything of it). We reached my office and we shared this awkward, should we hug or shake hands before I’m thrown out of the car moment. I behaved and threw in a handshake/high-five. She left and I sneaked back to the hospital, with a friend, to pick up my car.

A week later, I called her up on the offer but the tables had turned. I’m guessing she stumbled upon my blog (brandished on the back of my business card which I exchanged during our meeting from the parking lot) or her better half got the best of her. She no longer wanted to have that coffee or make wild-passionate-love in the backseat of an SUV or in other words, go for a drive.

I guess this was one fantasy never meant to become reality. Sigh.

Simple, actionable advice on designing a great buying experience every other Sunday!

You have successfully joined the SQUAD.

Paul Syng is a multi-disciplinary designer based in Toronto. He focuses on a problem-seeking, systems thinking approach that can take any form or function.