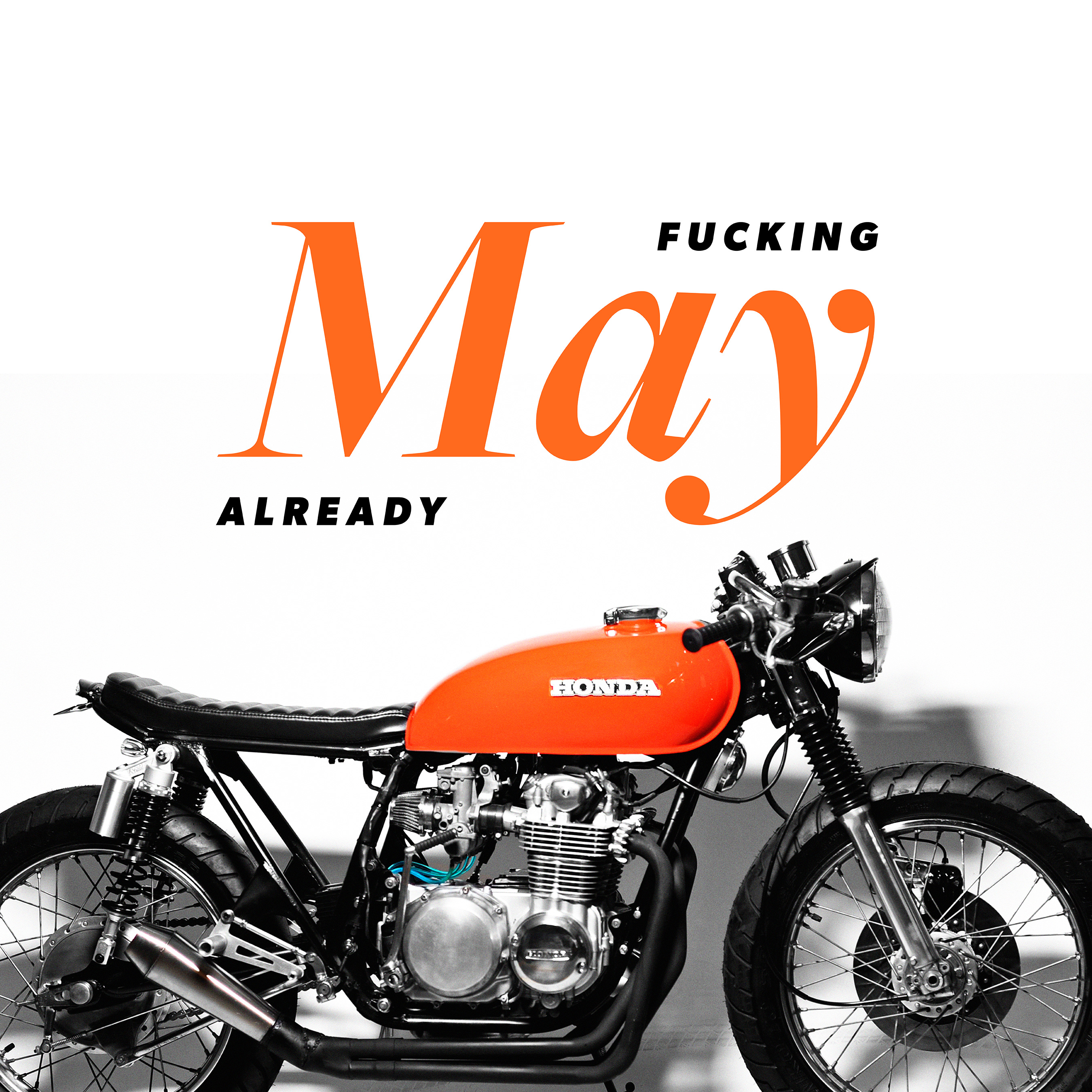 It’s a rainy Sunday. The clock sits pretty at 10pm. I can see and hear cars, in the distance, and a plane soaring above, easing towards Pearson airport- a perk of being perched on the 24th floor.

I’m done watching Mud on Netflix, eating chicken pasta and being on a blogging hiatus. I can’t remember the last time I wrote anything about anything.

Where the fuck was I? Well, I’ve been reading, watching, listening, thinking, observing and consuming.

Albeit, that’s about to change today. A lot has happened in the last year. I suppose a little over 400 days. I’ve ended and closed several chapters and embarked on and opened new ones. The extent to which the goddamn book is fucking new.

So what’s it all about?

Mostly things and ideas- concepts of how I saw the world- social and materialistic constructs influenced by my complacent and comfortable outlook informed by my environment and how I overcame that feeling.

Simply put, I became narrow, borderline pretentious and stuck in a rut- constantly finding myself disengaged from people and my work.

More on that soon.

I think the well-deserved break or transitional period has allowed me to recharge, reset and re-focus. Not arriving at a destination but the, you’ve-heard-this-cliche, journey excites me. It’s freedom from the outcome. The pursuit of meaningful conversations and understanding perspectives.

Not having a fucking agenda.

So what as the first step? Accepting not having answers. Speaking of which, I’ve decided to arrest romanticising over “what big worldly problem can I solve?” and step into let’s just screw this shit together, first.

With this blog I intend to debate and talk about my work- branding, design, a bunch of corny digital stuff and people experiences. Hopefully, in return, get a chance to not only collect my thoughts and ideas but to begin a meaningful dialogue with like-minded people. Don’t get your eyebrows in a twist, digital hasn’t earned corny, yet.