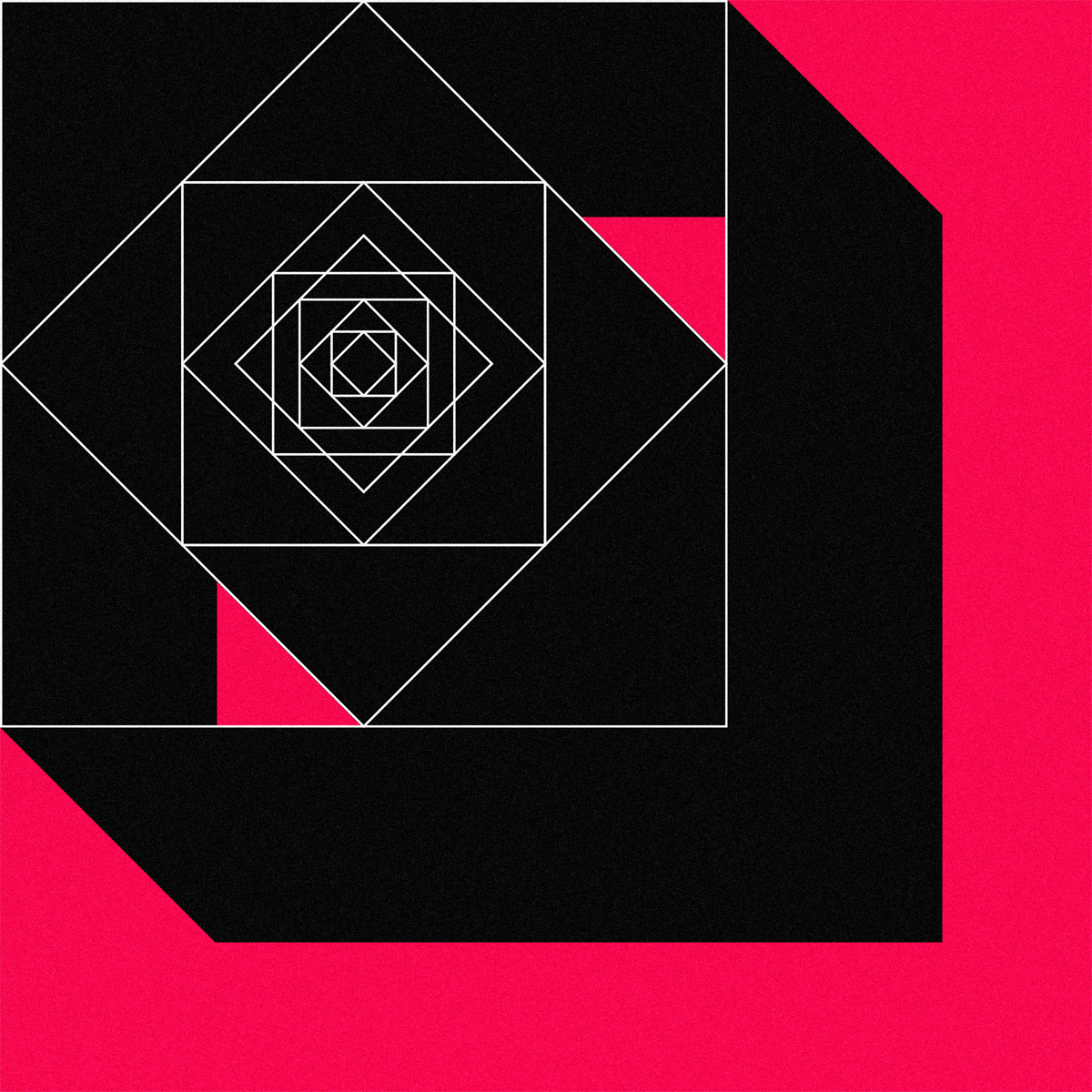 “I’m Jean, and you are…” with a tightly held back grin, the man introduced himself to me, while extending his right hand.

It was late, the long speeches were over, crowds of educational professionals and teachers had dispersed. We had made our way through a corridor, to a room, behind the stage — labelled ‘Media & Officials Only’.

In the room, at the time, were top-brass politicians, journalists, professors and lobbyists, like myself, there to discuss policy, business and education.

“I’ve never heard that before. Are you Swedish?” Jean said drily.

“No, my father was Turkish and mother, American.”

Look at me, so eager to please and get validated by a man I hardly knew, I thought to myself. Jean was an Alpha male, with his deep baritone voice, muscular physique and chiselled face, dressed sharply in a bespoke grey suit.

In his deadpan looks, he was Brad Pitt meet Sean Connery and in conversation, spoke slowly, and had the wit of Russell Brand and Craig Ferguson.

“Are you gay for Jean?” Andrea, having finished 3 glasses of wine, commented, in her trademark poker-face. “For Jean, yeah!” sarcastically joining her little joke.

A regal air and dismissive attitude — typically found in billionaires I have met in the past — would fittingly describe Jean’s demeanour. Yet, his magnetism came from his ability to be approachable and humble despite the boldness.

I, heck anyone in the room, could tell you Jean only dated 10s or could have any man be gay for him. And, in a heterosexual variable, I wanted to be in on his radar.

Wanting some of the ‘Don Juan’ to brush off on me — to be cool and to date a 7 or 8 for once — I followed him around the room.

The President of ETF was ready to see a bunch of us and I followed Jean’s lead — walking closely behind, like a trained dog. I could smell cigars and scotch, and beautiful women who couldn’t keep their paws off of him.

“But, isn’t this way before the two of you ever met?” I asked Andrea, pausing the narrative. “Okay, hold that thought while I grab a drink for myself. You want another fill?”