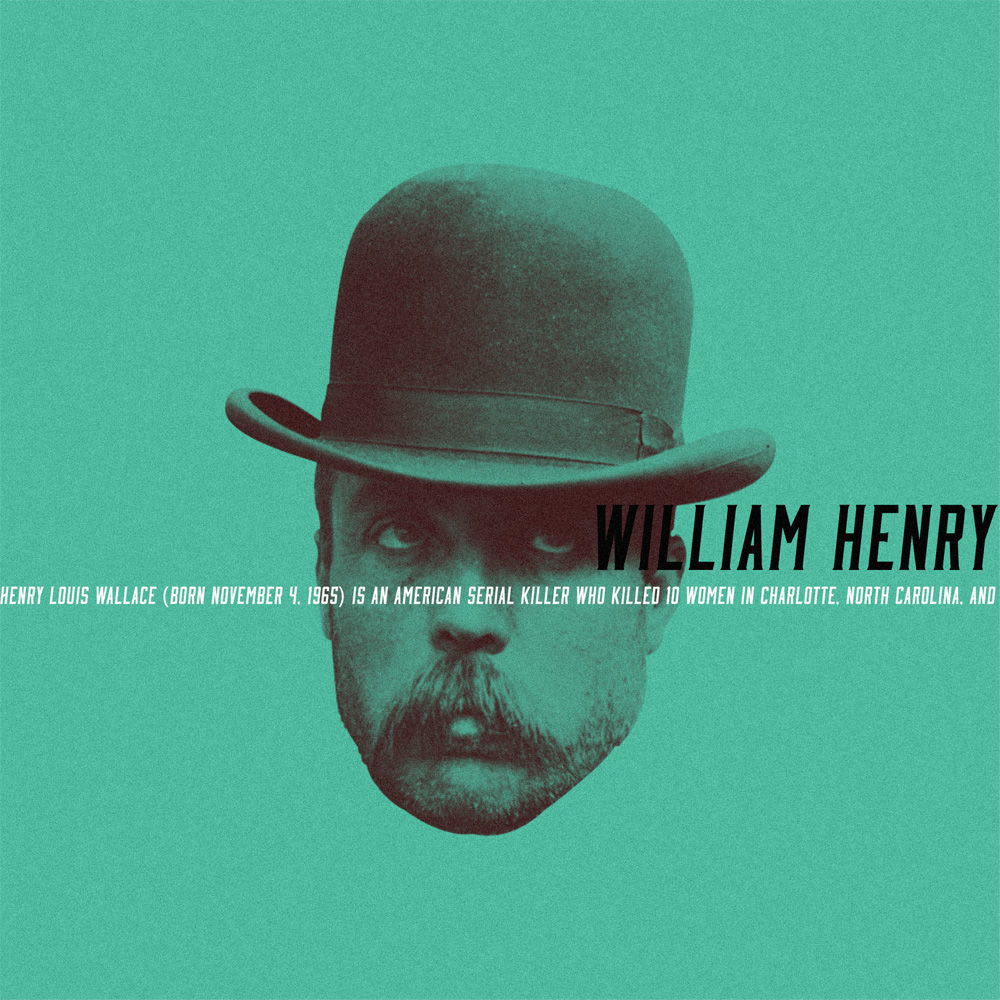 With nothing on the cards for a sunny Sunday afternoon, my mother announced a trip to the local mall. I was in the 3rd grade that year. A few Nintendo games aside, a toboggan [a long, light, narrow vehicle, typically on runners, used for sliding downhill over snow or ice] sitting beneath boxes of unused stuff in the attic, there wasn’t much I had on my to-do list.

*At the time, internet was in it’s nascent stages. Selfie, Facebook, Twitter and the term “social-media” didn’t exist. Neither did girls-gone-wild.

Within minutes, my mom had my sister and me in the backseat. Window-shopping, eating a Double Big Mac at McDonald’s or the skin-covered chicken at Swiss Chalet and loitering around between toy and sports aisles made for an adventurous evening with my sister and mother.

Post Sears, Wal-Mart and Loblaws, we’d head to Toy’r’us on pleading and begging [which my mom would try and avoid knowing I’d create a scene and embarrass her for not letting me have either Batman figurines or Nintendo games].

For your information, I had, in class one stolen my classmate’s pencil and on my mother’s knowledge of such behaviour received a massive thrashing. Earlier that evening, on interrogation, I had turned blue and come short of an alibi.

*Quick tip if you’re going to attempt and lie through your teeth- mother’s parental instincts can look into the depths of your soul. Tread carefully if you may.

I felt guilty and ashamed that night as if it was the end of me. The next day, I returned the stolen pencil, promising myself to never ever steal or lie again.

But today [the 5th grade], a few years later from the rare-pencil incident, I was at the mall, forgotten of any such behaviour, standing eye-to-eye with a pack of baseball cards. I wanted them so badly [in my defence, all the kids at school were showing off their collection and I badly needed to feel “in” or cool or accepted, I guess].

I had wiped the slate clean only to have it re-written this day. I inched closer towards the rack, eliminating any distance between my chest and the set of cards. I pulled a few packs down in each hand and made a b-line for the bathroom. Clearly, I hadn’t thought this through as I wasn’t a thief or a shoplifter by profession.

I closed the bathroom booth door behind me. As I sat there, with my pants down, staring back at the pack of cards, a trickle of sweat ran down my back.

This was it. The moment of truth. I was going to shoplift these packs of cards. My brain began to work in overdrive, shelling thoughts of getting caught or walking away from the whole episode scot free.

I made up my mind. On quickly unwrapping all the packs, I disposed of the covers in the bin and shoved a fist-full of cards down my underwear. On pulling my pants back on, I could feel the stiff cards poking up against my crotch.

No pain no gain, right.

With all the courage left in me, I walked out of the booth and then the bathroom. I could feel the sweat on my palms as well as an accelerated heart-beat between my chest.

By now, some sweat off my crotch had rubbed up against the cards making them soggy. I suppose a few cards were going to be sacrificed in the process but I didn’t let that worry me then.

On strolling around for a bit, I fixed my stride and found my mother between an aisle for cushion covers and sheers. I made my move and began to walk over towards her, thinking I had successfully gotten away with shoplifting baseball cards. Only a few strides later, two elderly men, in their mid-thirties, cut me off by the perfume section.

I looked up in utter dismay and shock. Fuck. I was caught. Now what? They told me they had been watching me from CCTV cameras. They requested for my parents, and upon seeing unidentified men crossing paths between her son, my mother walked over and listened to the entire episode patiently.

Disappointed by her son’s stupidity, my mom began to apologise and begged the undercover mall security personal to forgive me. She reiterated this was my first time.

*We all know how true that was.

As I watched the sequence of events unfold in dismay, I slowly pulled out the baseball cards from my underwear and handed them over to one of the men without ever raising my head once.

One of the men, closer towards me, got down on a knee, while the other continued to talk to my mom, and with one hand around my elbow told me of the consequences and the fact that I was in so-much trouble. But he was going to let me off this once because he could see that I had been humiliated and shattered forever.

Once the men were gone, my mom looked at me in a way I had never experienced before. It’s a look that I will never forget. It was of momentary-lost-faith and forgiveness and paternal-instincts factor [unable to describe exact emotions].

That evening, we had McDonald’s for dinner and the incident has never been brought up in the last 25 years.