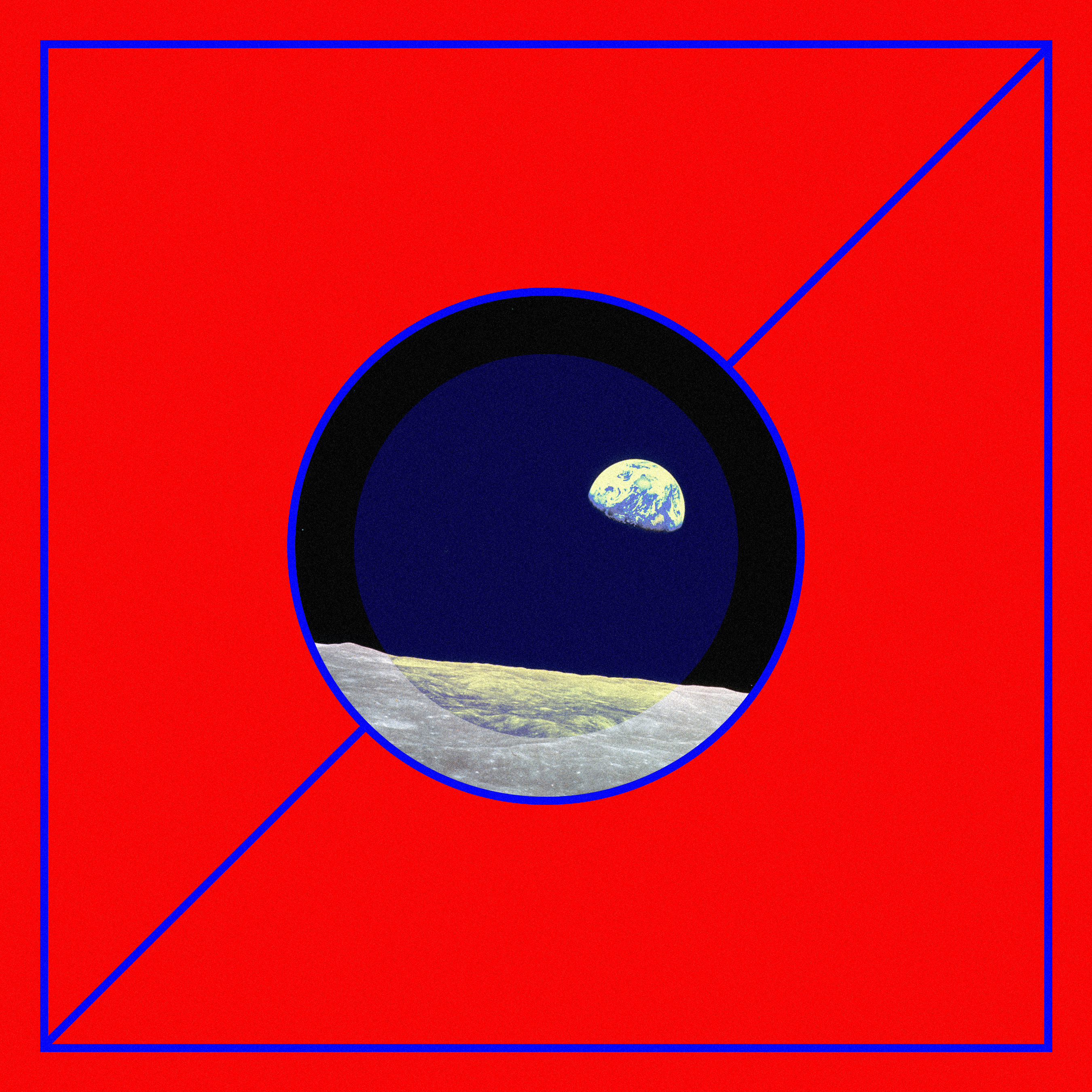 “Why am I not surprised?” I said unperturbed by Andrea’s confession. “Did you and Jean hookup on a web cam?”

Andrea appeared amused. But I’m sure it was the wine.

“It was around the time I had wrapped my contract with Vanity Fair. I got a call from some ‘Ex’ ‘Vivid’ guys from LA.”

Andrea was up in her seat, waving both arms up in the air, animating her words.

“They wanted a brunette for an episode depicting a broker and buyer.”

I knew, all along, Jean had his friend Vinny, an income tax lawyer from Vancouver, make the call. Vinny and Jean work together with clients in Asia.

Andrea was street smart, well spoken and one of the better writers I knew. But not for Jean, a hard-nosed negotiator, who reads people to the bone. She was an easy target and the love of his life.

Hell, no one could beat those odds.

Here’s the catch. You never know what Jean is going to do next. He’s serious about his work. But, this is his way out.

And, as you heard our conversation, he hasn’t told Andrea the truth, yet.

“Look at the time, it’s quarter past midnight.” I say it sounding like her annoyed older brother, “Let’s wrap up for the night.”

“You can either take the guest room upstairs or I can call you an Uber.”

“No! But you haven’t finished your story yet,” Andrea cribbed, “It’s the long weekend.”