Around half past six – looking dapper in a white suit – I arrive at The Grand Hyatt, Mumbai, with the Editor of GQIndia.com, who looks like an ad man from the hit TV show Mad Men. At this point, the venue for GQ Men of The Year Awards 2010 is bustling with activity – organisers wrapping last minute jobs and media focusing their lenses – for the soon to start gala event.

The red carpet is bedecked by the smooth curves of an Audi R8, which will beguile guests as they step down a fleet of stairs. I wipe the drool of my chin and strut around the red carpet like a celebrity. Well, this is – me – getting into A-list shoes. The stage is a surreal mix of Star Trek studios and London lounge. The anchor – Rahul Khanna – is busy doing last minute rehearsals.

Right away, I know this fashionable night is going to be a heady mix of top-drawer spirits. An hour later, the venue is littered with beautiful people suffused in style. I cajole my way into high-flying businessmen, celebrities, super models, fashion designers and the well heeled, introducing myself and clicking pictures for Twitter with my Blackberry.

Two hours later, the guest list has been ticked off and the show begins. Only moments later, as per plans, a short circuit like drama trips the lights. Screams, hoots and cheers fill the room and John Travolta appears on the scene. And, this is the only time I’ve seen girls whistle and hoot like teenage men.

Thirsty, I step into the lobby, grab a glass of red wine to slake my throat and cross into AD Singh and Rahul Bose. We briefly discuss Olive and the gorgeous women there. I walk around, behind the bar where Abhishek Bachchan and Aishwarya Rai are being escorted by a military of bodyguards. They tell me to stay clear. I obey.

On loitering around further I meet Chunkey Pandey (he talks about John Travolta’s dance moves), an Italian diplomat, Naseerudhin Shah and family (his sons are chilled out fellows), Purab Kohli (he’s much taller in real life), Sreenivasan Jain, Priyanaka Chopra (who thinks I’m some dude with a Blackberry clicking random pictures, but poses anyway), Abhay Deol, Kabir Bedi and many more.

As the star-studded event concludes, the glitterati grab a quick bite before heading to China House for the after party. At three in the night, tired, I leave – because I have an early flight to catch – as the party continues into the wee hours with no room for slowing down – truly GQ style. 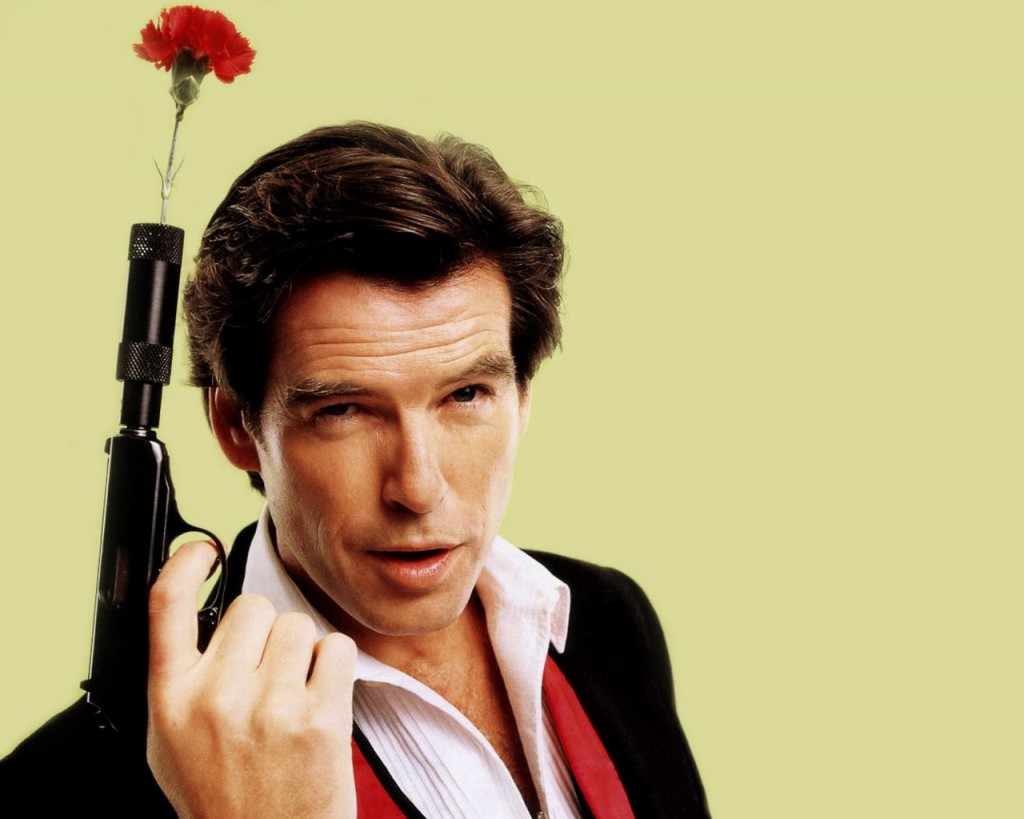 The art of seduction works quite like an advertising campaign. You get a great product; like yourself, a consumer; the lady of your dreams, and some great direct marketing techniques. The lattermost, requiring fine-tuning those inter-personal skills and fabricating some engaging packaging.

Alright handyman, you’ve got the stuff lion tamers dream of but you’ll need to wipe the sweat off your chin. I suggest keeping it manly. The stubble and couldn’t-be-bothered-chest-hair look are slowly coming back. Think rock-star! This doesn’t imply leather pants and a pierced tongue. Be irresistible in a sharp suit like Pierce Brosnan from James Bond or Jude Law in Alfie.

Next in line, product activation and a direct marketing strategy that will have her eating out of your hands. Prepare by learning the language of Venus and building your first impression. Set out deadlines- a timetable for executing the entire campaign. The way to go about this is simple and easily manoeuvrable.

Firstly, booking a restaurant table in advance is the way way to go. Have the Head-Chef personally attend to your every whim, and it will surely seal the deal. Showing her a good time and pampering her is an investment. These techniques are bound to keep your returns at least ten fold.

So now, we’ve packaged the product and applied direct marketing techniques. Its time to bring on below-the-line activities. Like sending her flowers, a book she was eyeing at Chapters or even a puppy and sending cute-little-nothing messages. This will increase brand recall, securing a secret place in her imagination, which is also known as positioning.

Last but not the least, brand management. And remember, any successful advertising campaign demands a mix of techniques. These are the product; you, promotion; direct selling techniques, place; mall, restaurant, theatre, park and brand management – consistency. Be true, be yourself and invest-worthy profits are in your forecast. 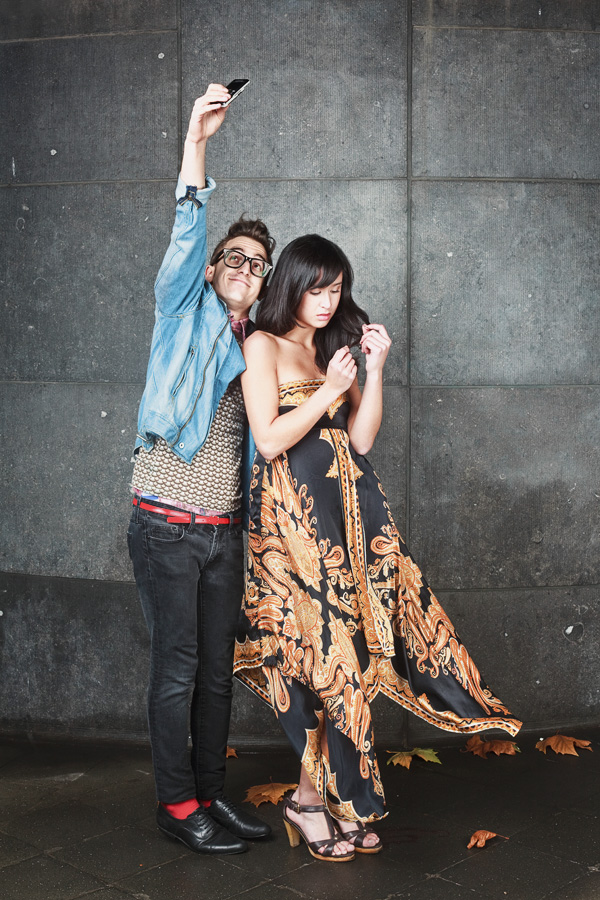 Alright, you’ve memorized the language spoken on Venus in one odious chug-a-thon. What next? How do you move from classroom inspired ideas into the real world – a place where women swarm around like sharks, making lawyers poodles in frocks?
Frankly, first impressions are old fashioned; yet they work like a charm with certain resilience. Prepare well. Do the maths – girls have been imagining prince charming to the rescue. I say, why break a habit.

In other words, don’t you love it when women smell like fresh mangos? Women appreciate the effort too. Attend to male grooming emergencies and pamper every square inch – you never know where the night may take you.
Truth is, women dress well because they want to be approached; they want men to walk up to them and initiate conversation. Next time you walk into a bar and see a huddle of beautiful girls eyeing you, go make that first move – it turns them on even more.

Here is the tricky bit: what comes next? You’ve wooed her with your uber cool pick up line – the one you’ve memorized backward from college, ordered the first drink and seated her across a private table. Now what?

Holding her attention will require the right mix of cocktails, humour, intellect, flirting and, of course, swagger. A good tip to keep in mind is to let her do most of the talking. A typical conversation should have you talking no more than a quarter of the time. And this too, should just be lots of “I see” and “I understand.” Women love it when men listen with an ear of interest.

And lastly, one of the most crucial aspects of making the first impression is avoid coming across a perve. It is the worst thing you could do to your A game. For example: while escorting her, place your arm on her back, but be very careful where you place the hand, too low shows desperation, too high means amateur.

Remember, girls want the same things as you do, so show them that you have a naughty side, help them experience a platter of feelings they can’t resist. Cheers!