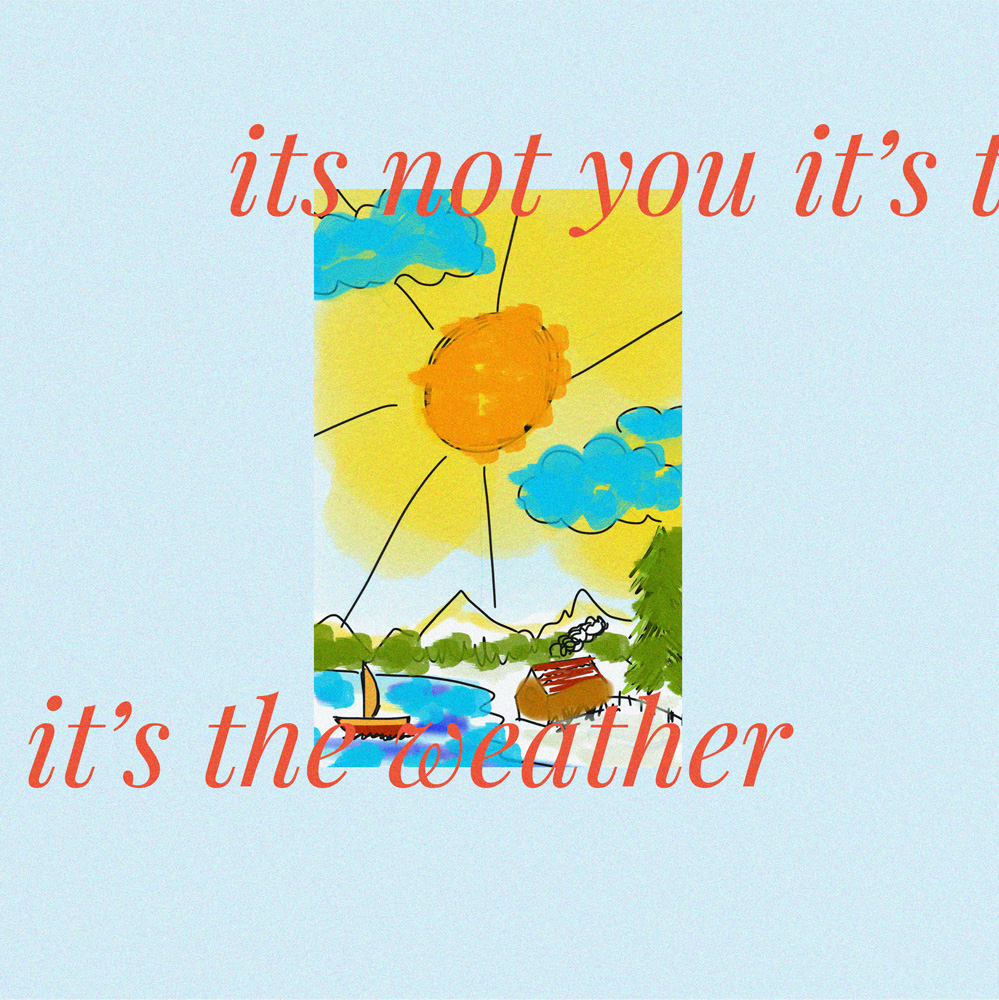 Before we get into part two (part one), I am going to share an incident with you. At an early age I learned some cheap parlour tricks by incessantly watching Joey and the infamous “How you doin?” on the hit TV show “Friends”. The idea of scoring women during my early teens was empowering and thrilling. Filled with delinquent ideas and raging hormones, I’d carom myself between girls in the school corridor – with little or no success.

Little had I known that I looked nothing like Mat-Le-Blanc and nor did I star in a TV show. Upset, I sat in a corner –by the steps during lunch- one fine day and watched the other kids have a good time. This is when the cutest teacher from school came and sat right next to me (she’d notice my lunch box open with the contents intact). She asked, in her soft voice, if I was going to eat my peanut butter and jam sandwich. On seeing a blank face, she sensed something missing from my usually mischief face and threw her arms around me in a bear hug.

Boy, when you’re 13 years old and the cutest teacher in school (the one with long legs and blonde hair) throws a hug on you – you throw one right back at her and let her know who’s man. Yes sir you do. Till date, I remember those 8 seconds very clearly. She smelled like a freshly cut fruit salad with strong notes of watermelon. The sun shining above her head – like a halo – and as I moved into her arms the noise coming from a distance numbed – my first bliss cross nirvana moment.

Eureka! I discovered hugs! Along the way, I’ve tweaked and worked some great hugging techniques. In my first article we talked about the basics, but with number two, I will walk you through the language of hugging.

Firstly, and most importantly, being a namby-pamby is not going to land you any action. Put your heart into it and not muscles. Make it genuine. And remember, like lies and fake orgasms – a fake hug might rub someone in the wrong way.

When a girl has her arms around a man’s head, she wants to feel closer to him and there could be intimacy between the two. If the hands are below the shoulders (around the waist) it’s a friendly hug – but not if their chest and lower body are touching and rubbing against each other.

Tip: Like many other Europeans, you could spice up the hug by squeezing her butt with one hand while the other runs through her hair. In advertising we call this the 360 degree approach.

The next time you’re out on a date, at one of your favourite restaurants, sit by her side and sneak your arms around her. Imagine you’re in school and you can’t let the teacher see (the very thought is a riot). Tickle her forearms and elbow when she’s repeating the order to the waiter. My favourite is having her rest her head on my shoulders, while my hands play with her hair and a footsie ensues under the table.

Tip: While seated, with her head on your shoulders, slowly rub her inner thighs under the table with your nimble fingers.
Looks like dessert will have to wait…